Although this blog is dedicated to emphasizing U.S. Representative Mike Johnson’s complete absence of gayness, recent events have compelled me to reach out to you in this open letter.

As I write this letter, I imagine you are gesticulating wildly with your hands, while calmly listening like this: 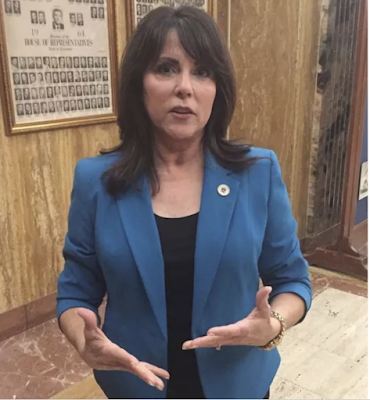 I recently read about the liberal media’s flagrant attack on you from a WGNO article. I know everything happened this week, but in case you need a refresher, here’s the link:

In case that link was insufficient, let me recap: The liberal and fact-controlled media recently came down on you for voting against expanding medical marijuana based on an article from Daily Currant that explained 37 people died when Colorado legalized recreational marijuana. A reporter for the Advocate pointed out that the Daily Currant was a satirical publication. In response, you said you were “given this info from a so-called ‘Trusted’ source but now know that the story was not credible.” 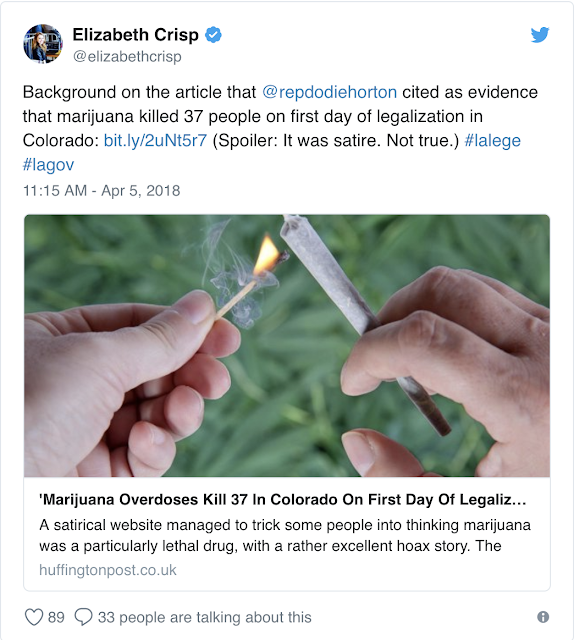 I completely understand that any arguments in favor of legalizing marijuana are just as false as any suggestion that Rep. Mike Johnson yearns for the company of men. Marijuana or “Lilith’s Tampon,” as today’s youths call it, presents a clear and present danger to our way of life as extreme as Target’s bathroom policy. However, you need more credible sources. Fortunately, we are here for you.

In order to make this blog, I review a lot of credible sources, such as Representative Mike Johnson, a podcast from Alex Jones that focuses exclusively on things he shouts during traffic, deleted comments from Tiger droppings, PSAs from Congressman Clay Higgins, the UN Blackhawk Helicopter Report from an AM radio broadcast that you can only receive between Minden and Sibley, The Onion, the Sibley Conspirator, RT TV, Clickhole, the National Inquirer, and things my wife’s step-aunt posts about Killary.

We have found the argument you need to defeat marijuana legalization in this state. Within the last year, Only in American, a reputable news source I did not realize existed until an hour ago, revealed that gay scientists are infusing marijuana with homosexual chemtrails to turn marijuana users into aggressive homosexuals. Here’s a link to that hard-hitting piece of journalism you should absolutely post, share, and retweet: 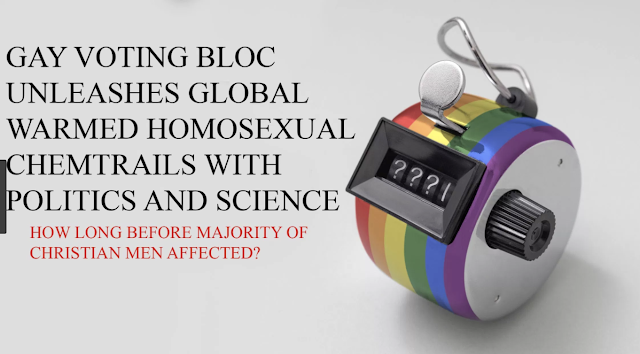 The Onion, another great news source, has reported on the subject as well and new PSAs designed to alert young teenagers to the possibility that marijuana will turn them gay:

The graphics from the PSAs The Onion has reported on drive home the powerful connection between smoking marijuana and becoming gay: 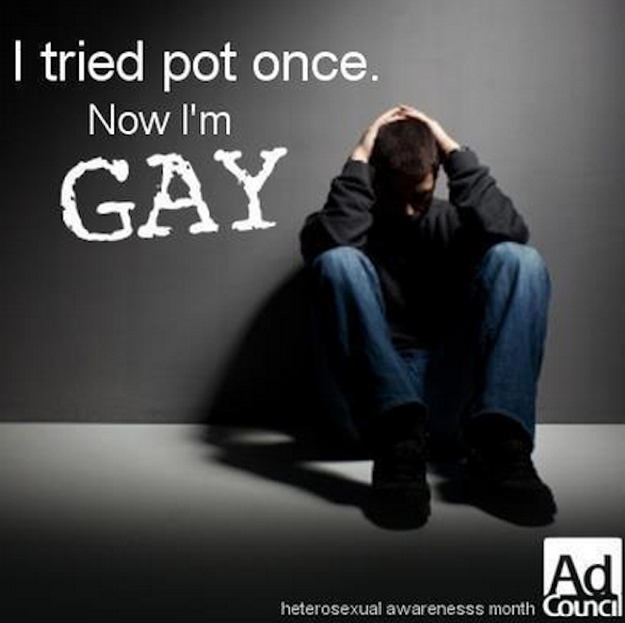 Perhaps, the lame stream media will laugh at you, just as they have at Rep. Johnson but what does that matter. It seems extremely likely reporters for The Advocate handed Lilith’s Tampon to the WGNO staff, who are the most desperate among Louisiana’s journalism community to seem cool. Even though I have no facts to support that theory, I think that could be true, because it confirms my views on how the world works.

Never listen to anything the Advocate or its ilk have to say. The Advocate is the newspaper of choice for the Louisiana-specific gay agenda, immigrant fishermen, and fashion-forward black architects. Of all the local news teams in Louisiana, the WGNO news team really goes for the Lord Byron look the hardest when it presents the local news – it is basically a leather clad slave gimping whatever the Advocate spits out. It’s not like these or any other professional media outlets have people trained to investigate stories and provide coverage consistent with the facts involved in an investigation. Clearly, they’re trying to be as gay as the Bayou Brief which is the gayest publication in Louisiana.

You should reach out to Rep. Johnson for support and guidance. I have seen the pictures of both of you. Given that you have trouble distinguishing between actual news and satire, while having a tendency to treat newspapers with nationwide circulation and staffs of professional trained journalists as fake news, here's a picture to remind you of what you look like: 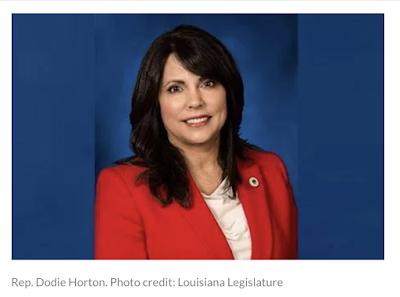 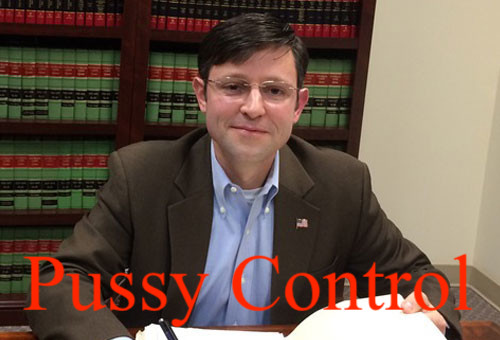 Given how good both of you look, I cannot be responsible for the maelstrom of masculinity that washes over Rep. Johnson, or the feelings of femininity that could push you in to his arms, just like I cannot be responsible for your inability to distinguish satire from actual news. As a result, I strongly urge both of you to implement the Mike Pence Rule. Yes, Rep. Johnson is so not gay that he must use the same rules as Vice President Pence. As a result, call his office, tell him I referred you in this open letter, and ask to see his Pence special.

If you follow my advice and ask for the Pence special, perhaps our President will be pointing at you like this one day: 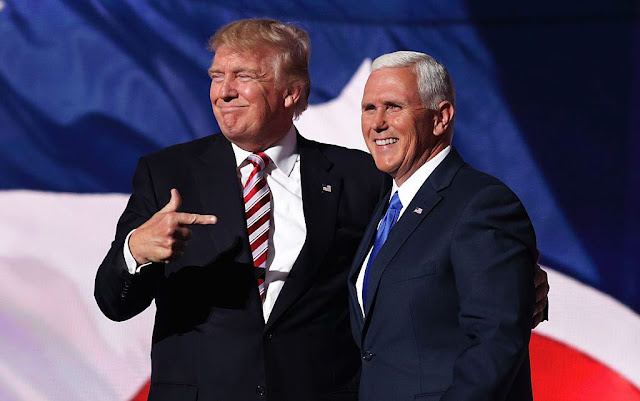 In conclusion, I urge you to announce that gay scientists have laced gay chem trails in marijuana that turns people gay via every social media tool available to you as well as press releases. Just to be safe, you should also share this blog post explaining why you were right on your social media feed. We are just as trustworthy as The Daily Currant, and we are here to emphasize that Rep. Johnson is NOT gay and to warn the public that gay chemtrails in Lilith’s Tampon will make you gay. 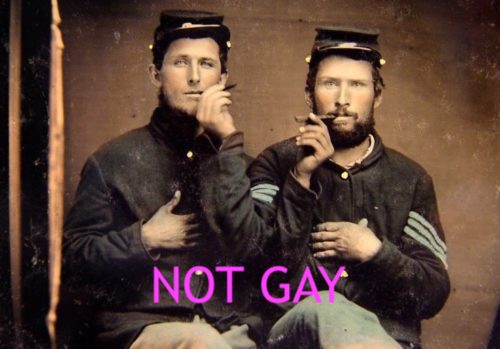 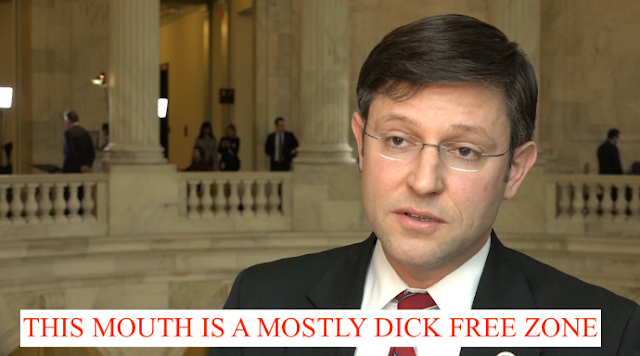